Europeans spend 90% of their time at home. We are also called the Indoor Generation. However, indoor air is not always of good quality and complaints can arise as a result. Scientific research has shown that 20% of the population suffers from asthma and allergies due to the poor indoor climate. That should be better! That is why we worked hard on a system that ensures a fresh and healthy indoor climate. The result? AirMotion®!

Based on a physical principle

The entire AirMotion® concept is based on the physical principle 'The Brownian motion'. 60 years before Christ. Lucretius discovered this phenomenon and wrote it down in a scientific poem. In it he described the Brownian movement of particles in the sun, which he saw as evidence for the existence of atoms and molecules.

Many years after Lucretius, this physical phenomenon was described by the Scottish botanist Robert Brown. He noted that the particles exhibited an irregular motion of their own. He didn't get it, but published it in his own circles.

The Brownian movement was further elaborated in 1905 by Einstein. He was the first to formulate that the average distance of such a particle from its origin is on average proportional to the square root of the elapsed time. He received an honorary doctorate for this.

Jean Baptiste was a French physicist who was the first to prove the existence of atoms. He was able to further develop Einstein's thesis and for his work on the discontinuous structure of matter, and in particular for his discovery of the sedimentation equilibrium, he was awarded the Nobel Prize in 1926.

After this discovery, it became quiet around this theory. Until it was experimented with again in the 2nd millennium and it was shared. For the last 10 years, AirMotion has used this theory to perfect the control technology of the system. Using Fanger's theory of comfort as a guideline, the principle was further developed, resulting in a unique system. Technical innovation, physical laws and perseverance have resulted in AirMotion®. A concept that tackles all climate aspects by cooling, ventilation and heating in one with feedback about the air quality in the entire house and that fully electric! 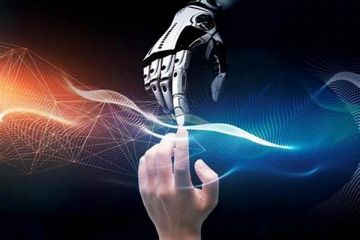 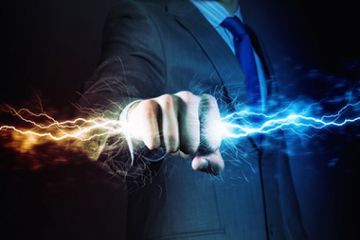 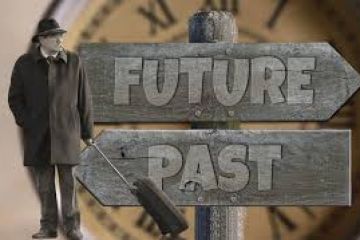 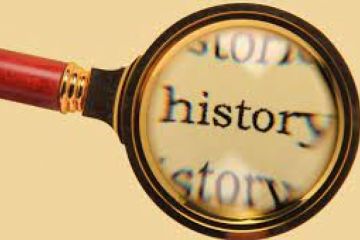 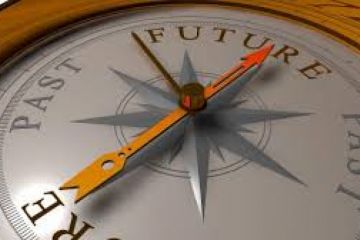 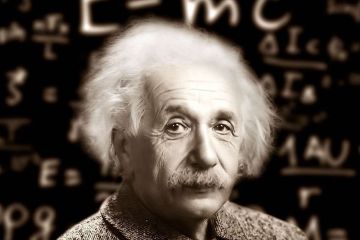 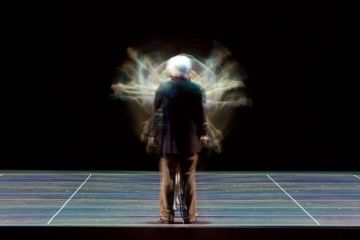